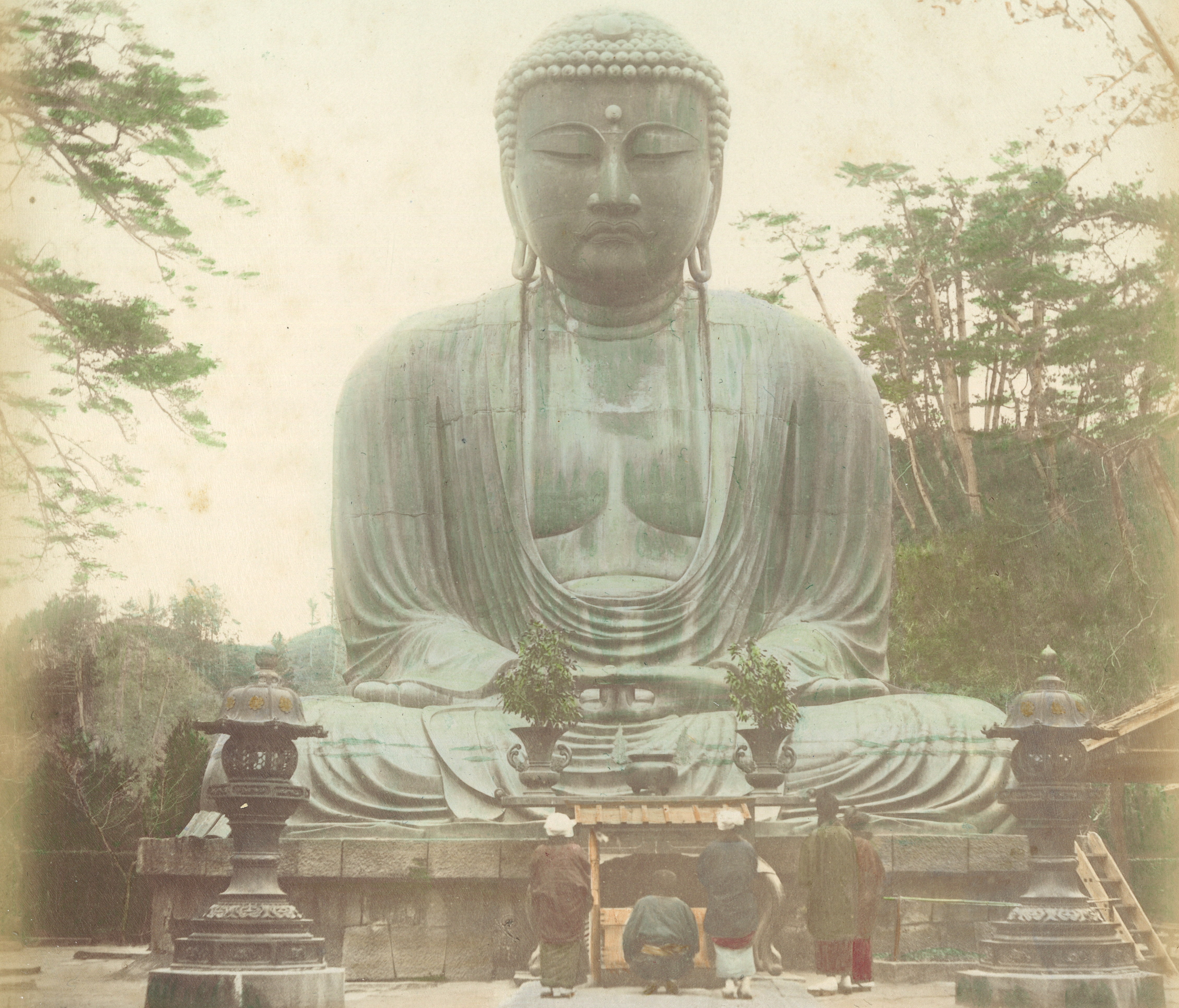 The Carrot, the Stick, or Neither: Student Motivation (Pondering Pedagogy)

One of my favorites experiments on motivation (or “incentive,” as economists tend to call it) examined the best means to encourage parents to pick up their children on time from daycare. I first read about this study in Freakonomics many years ago and it regularly pops into my head. The researchers designed the experiment so that several daycare centers established a minimal fine to help incentivize parents who were consistently late. Resoundingly, the result was that more parents came late! It’s astoundingly simple: the inner moral motivation that made parents be on time was offloaded to an external financial motivation. Parents no longer needed to think that they were bad for being late, it would just cost them a few bucks. Not surprisingly, the type of motivation matters.[1]

Working for Instructional Development I am blessed to be surrounded by folks who are passionate about thinking, talking, and exploring all things “pedagogy.” I am also surrounded by folks who are wicked smart, and a few days ago my colleague, Katie, offered an hour-long seminar on the main theories of motivation. As she explained, there is no Grand Unifying Motivation Theory (my language), but several theories that clearly overlap (see: jangle fallacy) and fill in some mutual oversights or underdeveloped perspectives. After some good conversation and further reflection, here are some of my most practical takeaways: 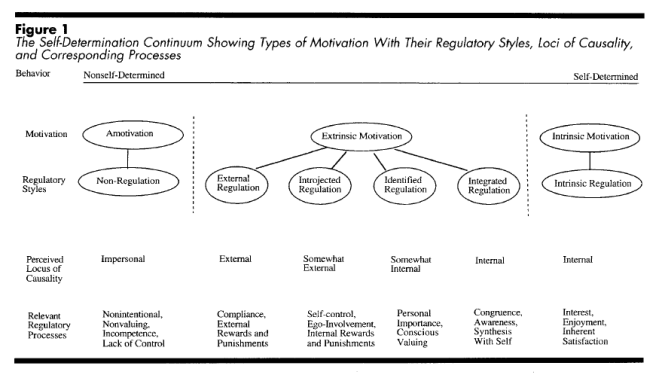 Grist for the Mill: I only discussed three motivational theories, Interest Theory, Self-Determination Theory, and Goal-Orientation Theory, and while I feel they provided a strong foundation for how I might structure a university course, there is a lot more to unpack. I may be biased in that I’ve read these theories to justify what I already do, but nevertheless, I feel compelled to continue to openly discuss student motivation in class, offer regular low-stakes assessment, provide frequent feedback and encouragement, and design larger assignments that can be divided into stages and are meant to be, at least partly, student-directed.

*This is part of a series where I discuss my evolving thought process on designing a new university course in Religious Studies. In practice, this process will result in a syllabus on Japanese Religions. These posts will remain informal and mostly reflective.

[1] Clearly there is more at stake in the experiment (and increasing the amount of the fine would clearly also change the outcome), this is just the gist that I often reflect upon.